(What Exactly Is It?) 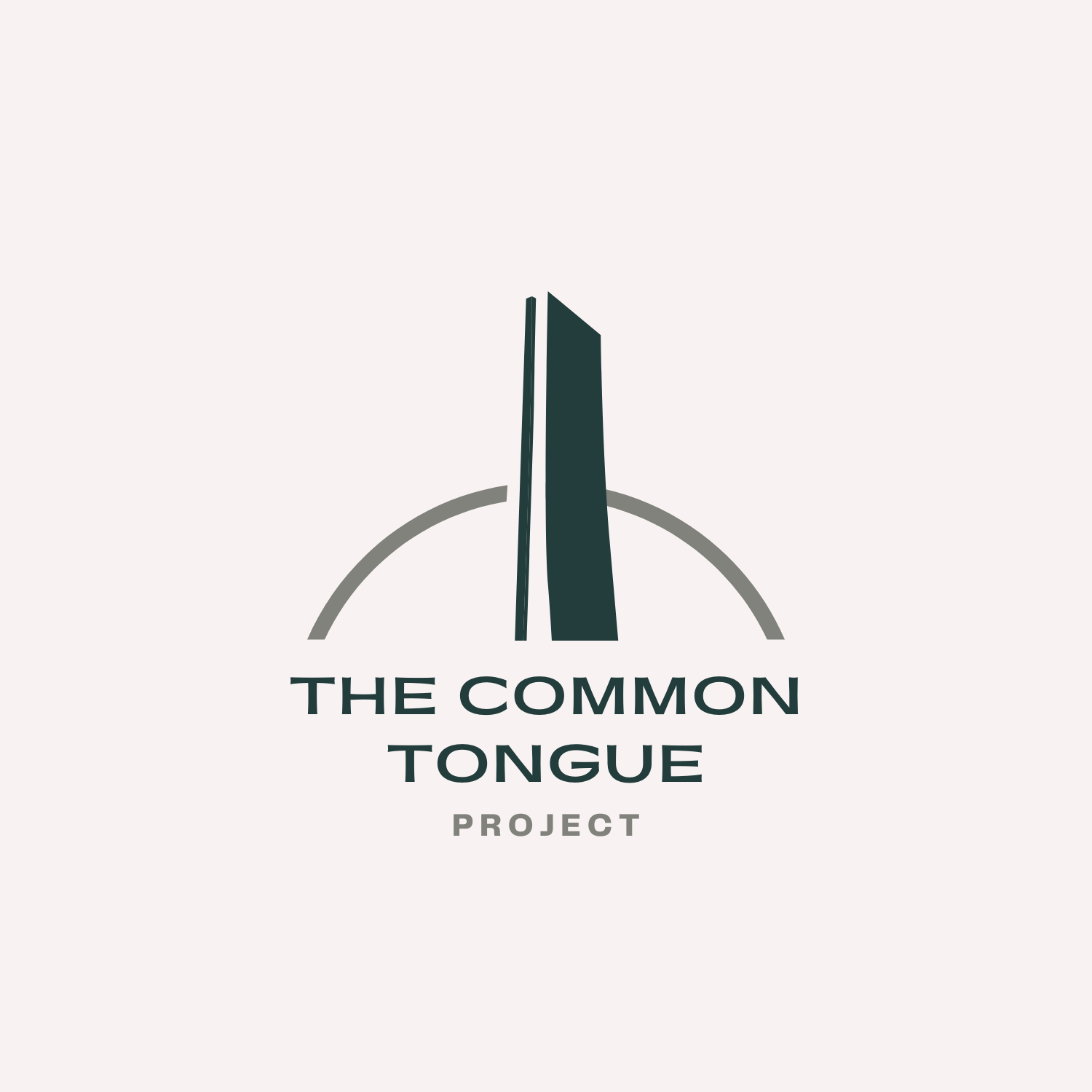 he term “The Common Tongue” is not new — nor is the concept.  The term has been used many times in stories, to refer to a common language or at least a dialect that is used to communicate between the people of a world, where each group (race, nationality, etc.) has it’s own native language but needs to communicate for many various reasons:  travel, trade & commerce, politics, or simply the sharing of ideas.

For The World We Live In Today…

“The Common Tongue” IS The English Language

“Why Do I Use The Term ‘The Common Tongue’ Instead Of Just Saying ‘The English Language’?”

Read This Article To Find Out

Notice!  —  The reason that I am not simply writing the reason here, is because it has already been written fully and completely in the linked article — about a REAL way for all of Mankind to advance from the chaotic situation that we find ourselves in at the moment…  (by having a better way to communicate with each other.)  😎

Have An Excellent Day!

If This Article Was Helpful, Please Consider Making A Donation

If This Article Was Helpful, Please Consider Making A Donation

This site uses Akismet to reduce spam. Learn how your comment data is processed.

GiveMeSomeEnglish!!!
By continuing to browse this site, you agree to our use of cookies.

You have Successfully Subscribed!